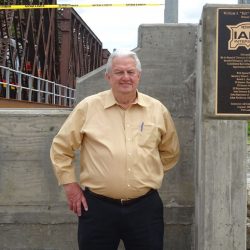 March 16, 2020 Valued Iowa Interstate Customers and Partners, As the uncertainty surrounding the COVID-19 pandemic continues, I want to let each of you know that Iowa Interstate Railroad is watching the situation closely and engaged in business continuity preparation and planning.   As of this writing, we are open for business and have no plans … [Read More] 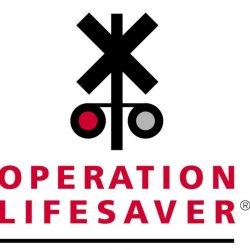 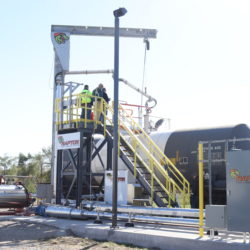 Iowa Interstate Railroad (IAIS) President and CEO, Joe Parsons said, “IAIS has conferred with customers in Iowa and Illinois to evaluate the impacts of the proposed U.S.-Mexico-Canada Agreement (USMCA) on their business and on economic opportunities in the communities we serve.  Based on those conversations, IAIS is supportive of the enactment of USMCA.” “Iowa Interstate … [Read More] 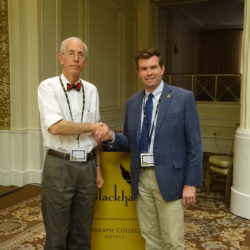 Watco Partners with IAIS to Develop the Council Bluffs Terminal

Watco has partnered with the regional railroad Iowa Interstate Railroad (IAIS) to develop the Council Bluffs Terminal in Iowa. The terminal is served by the Iowa Interstate Railroad and has access to all Class I carriers as well as easy access to I-80 and I-29. Commodities handled at the terminal include lumber, steel, shingles, ethanol, … [Read More]

The Iowa Interstate Railroad today announced the promotion of Joseph ”Joe” Parsons to the newly-created position of General Manager, concurrent with the retirement of Jerome P. “Jerry” Lipka from the position of President. IAIS Chairman Henry Posner III commented, “The Board has been focused, second only to Safety, on the creation of an environment conducive … [Read More]

The Iowa Interstate Railroad is pleased to announce that Al Satunas has accepted the position of Chief Operating Officer, reporting to Joe Parsons, General Manager effective immediately. The COO is responsible for the overall management of the Transportation, Engineering, Locomotive and Mechanical departments. Al will be headquartered in Cedar Rapids, Iowa. Al began his employment … [Read More]